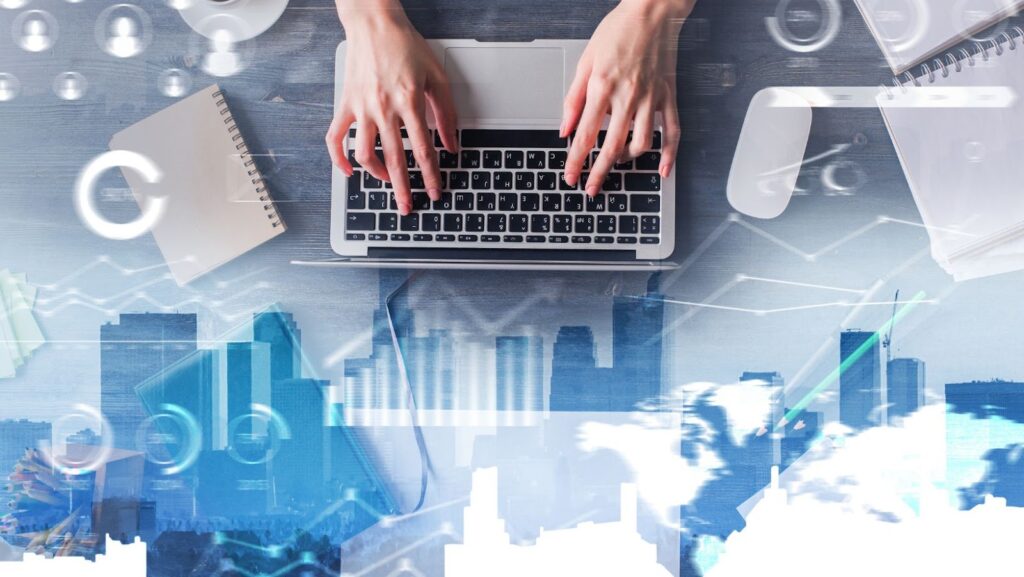 Society continues to evolve, and technology is with it. With new technology being introduced, we find new words created to describe it, like emoji, hashtag, bokeh, and many more. However, we also find words repurposed to gain new meaning in our society or even two words with no related meaning added together to create a new term. One such example is a rotating proxy. Nowadays, you use rotating proxies to protect your online browsing, but previously these two words had no connection. Below, we look at five everyday tech terms and the original meaning of these terms.

Tech terms aren’t always created from scratch. Often, people repurpose words that already exist, and the new meaning becomes more commonly used than the old one. This is commonly referred to as the evolution of language. For example, look at the five terms below.

Browser is a word that existed centuries ago, with thesauruses and poems using the term as far back as 1578. It refers to the act of browsing being done by a browser. This act referred to searching for something, scrummaging around to collect what you’re looking for at the time. Centuries ago, that would be food in the field, wood, twigs, and such things. It was also applied to animals, specifically woodland creatures or small prey animals scrounging for food on the ground. It evolved to people browsing libraries and books for information.

Nowadays, the term has been applied to a web browser that you use to access the internet from your device. As your browser acts as the medium to access information, it sticks with the original meaning of browsing for something you want. However, the browser took over the position of the one completing the action instead of the person as it was previously.

The word proxy dates back to the 15th century and refers to selecting someone else to act in your stead, with your authority. It’s generally used as a legal term where you assign someone as your proxy. That person would be able to sign documents and make legally binding decisions on your behalf. This term is still widely used today in the legal world, but it’s also been adjusted to fit the new technological advancements.

When it comes to technology, the term adapts its meaning to an online server that acts on your behalf. Proxy servers act as the intermediary between you and the internet, collecting and accessing the information on your behalf like a proxy. There are also several different types of proxies. You can find a social media, residential, or rotating proxy, depending on your needs.

Another word that was first coined in the 15th century is server. Initially, it referred to a person who serves food. This meaning is still used in today’s society at upscale restaurants. Over time, it has evolved into several different meanings of what a server can serve. In tennis, you serve the ball when you start, and in legal terms, you serve legal papers or processes to another.

Today, a server also refers to the computer that provides services in a network, meaning files, emails, and other technical data are stored on a server. It’s not as closely connected to the original meaning as the first two examples. However, it still ultimately follows the meaning of providing something, whether it’s food, legal documents, or internet services.

Initially, the firewall had a much more literal meaning. It referred to a literal wall of fire, as one might see when a forest fire is spreading. While it was probably used for much longer, it was first recorded in the 16th century. In the 1600s, the terms evolved to refer to a non-flammable wall made to protect against the spread of fire. In this instance, the meaning changed from referring to the actual occurrence to something that protects against the occurrence. By the 20th century, the term was used to refer to any barrier or protection against something. An example is an action in the political arena politicians takes to protect themselves against the competition’s maneuvers.

The more commonly used meaning these days is software that protects your computer from online viruses and hackers. It was coined in the 1970s and is now commonly used to refer to antivirus and security software or hardware.

The last one on our list is a fun one. Everyone knows spam, the canned, processed pork byproduct. Everyone also knows the spam emails and calls you receive daily. The question is how these two are related since there’s seemingly no connection between canned pork and unwanted emails. The answer is the British TV show that first aired in 1969, Monty Python.

This show has a comedy sketch in a diner where all the dishes contain spam. In the quest to find a dish without spam in it, the characters started shouting and singing the word “Spam” repetitively. As such, it’s no surprise that soon, internet chat rooms coined the term as something that happens repetitively and is annoying and unwanted. Cue the entrance of unwanted emails, generally marketing something you have no interest in, as spam.

Many terms in our daily lives have evolved to mean something other than what they started out as. As society evolves, it’s inevitable that new slang will be coined, which eventually becomes official terms for things. Many tech terms are derived from a previous word, adjusting the meaning slightly to make it their own. It’s interesting to think how terms such as a rotating proxy could have had different meanings beforehand or become new terms by adding two unrelated words together. 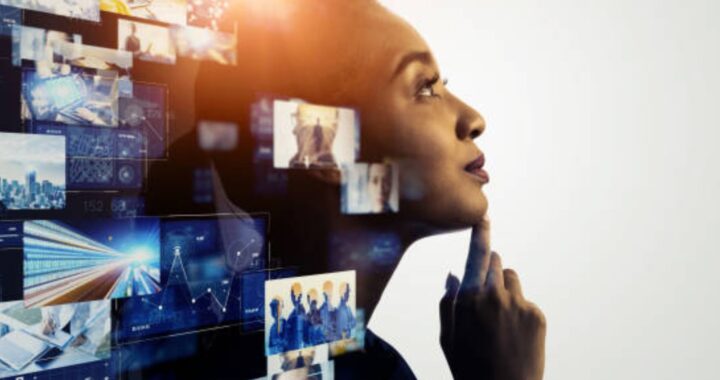 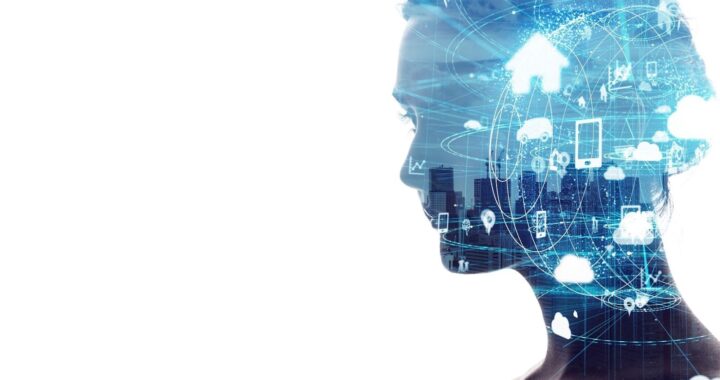 How to Upgrade to iOS 10 with the Latest Features

Patrice Shankman 111
We use cookies on our website to give you the most relevant experience by remembering your preferences and repeat visits. By clicking “Accept”, you consent to the use of ALL the cookies.
Do not sell my personal information.
Cookie SettingsAccept
Manage consent