It’s happened to all of us. You’re in the middle of something important on Facebook and suddenly, it cuts out. You’ve lost your connection to the site, or maybe even your entire account. You’re not alone. A lot of people have been reporting problems with Facebook lately. So, what’s going on? Why is Facebook down? Here are some of the most common reasons for Facebook outages.

First reason is caused by maintenance or technical difficulties. From time to time, Facebook conducts scheduled maintenance in order to improve the site’s performance. This can occasionally lead to disruptions in service, preventing users from accessing their accounts. In most cases, this type of outage is temporary and will be resolved as soon as the maintenance is completed. Next is due to high traffic. Another common reason for outages is simply that too many people are trying to use the site at the same time. This can happen during major events or breaking news stories, when everyone is rushing to get on Facebook to post updates or check for new information. The site can also be slow or unresponsive during peak usage times, such as early in the morning or late at night. Third reason is that Facebook’s own software can also cause problems. Like any site, Facebook is constantly changing and updating its code. While most of these changes are small and go unnoticed, every once in a while a new feature or design update can cause major issues. In some cases, these changes can result in the site being inaccessible or cause errors when trying to load pages. And lastly, internet connection problems can also be to blame. Even if Facebook itself is up and running, you may not be able to access the site if your own internet connection is down. This can be due to a problem with your ISP or a temporary loss of service in your area.

Sunday, March 24, Facebook went down for users around the world. The outage appeared to last for several hours, with people reporting problems accessing the site and using its mobile app. The cause of the outage is still unknown, but it appears to have been caused by some sort of technical issue.

These are the most common reasons for Facebook outages. In most cases, the problem is temporary and will resolve itself in time. However, if you’re still having trouble accessing the site, you can try clearing your cache or reloading the page. If that doesn’t work, you may need to wait for the issue to be resolved on Facebook’s end.

Positive and Negative Impacts of the Outage

The outage had both positive and negative impacts on social media users. For some, it was a chance to take a break from the constant flow of information and disconnect from the digital world. Others found it frustrating, especially if they were in the middle of posting something important or trying to communicate with friends and family. The outage also had some impacts on businesses that rely on social media. For example, many small businesses use Facebook to promote their products and services. With the site down, they were unable to reach their target audience. The outage also highlights how dependent we have become on social media. In a world where we are constantly connected, it can be easy to forget that these sites are still run by humans and are subject to the same problems as any other website.

While the outage was certainly inconvenient for many people, it also served as a reminder that we should all take a break from social media every once in a while. Maybe the next time Facebook goes down, we’ll all be better off for it. 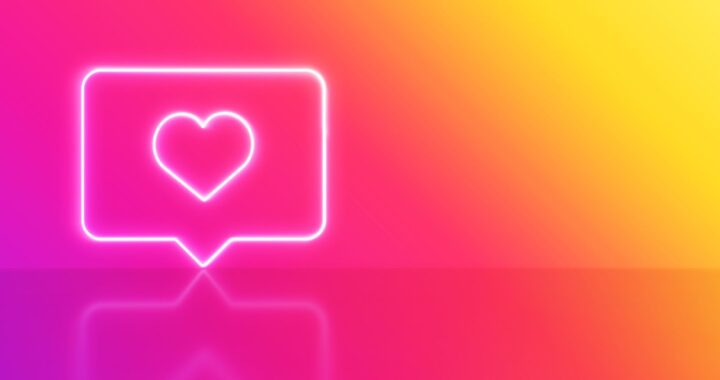 What are Private Likes on Instagram Stories? 5 min read 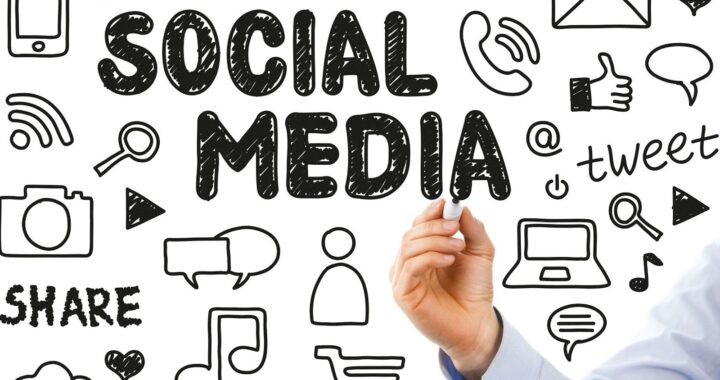 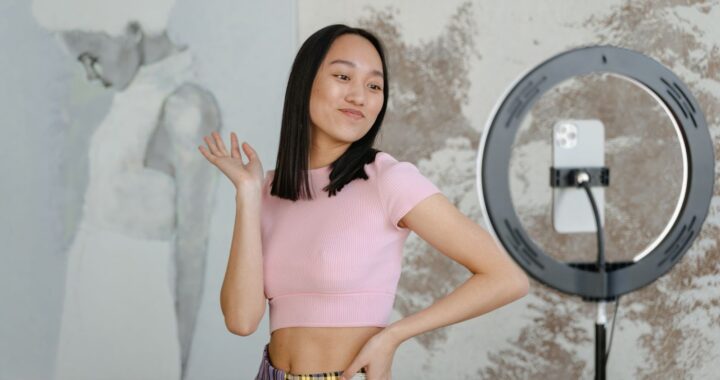 Patrice Shankman 155
We use cookies on our website to give you the most relevant experience by remembering your preferences and repeat visits. By clicking “Accept”, you consent to the use of ALL the cookies.
Do not sell my personal information.
Cookie SettingsAccept
Manage consent